The aim of the Ghana Tourism Authority (GTA) to vigorously boost domestic tourism is beginning to immediately see daylight; soon after the inauguration of its  ‘Let's Tour Ghana Club’; as the Club has  embarked on its maiden tour at the Shai Hills and Chenku Waterfalls in the Greater Accra Region of Ghana.

“The Shai Hills  which is close to Dodowa ,  district capital  in the Dangme West District of the Greater Accra Region of Ghana, north of Accra, is a plain by topography but has outcrops of hills. The hills in the Shai area is base to several stone quarries. Its vegetation is a combination of open and wooded grassland, and fauna found there include guinea fowls, antelopes, baboons and francolins. Shai Hills Resource Reserve is only 51 square kilometres and is the closest wildlife park to Accra...” https://en.wikipedia.org/wiki/Shai_Hills

The Tsenku (Chenku) Waterfall also known as the Wuruduwurudu Fall is located in the Dodowa Forest near the Shai Hills Wildlife Reserve in the Greater Accra Region of Ghana. The waterfall which is 39km from the capital city of Accra is the only waterfall in the Region. 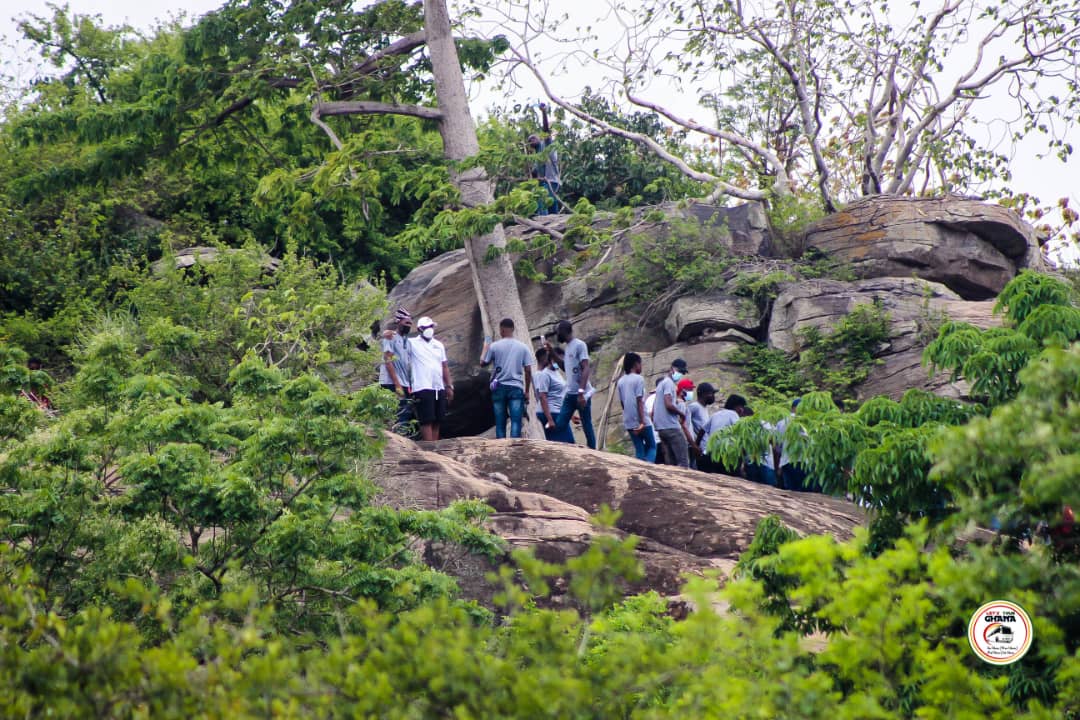 The trip which brought together Ghanaian youth from different cultural backgrounds to explore, learn more about nature and history at the Shai Hills and Chenku Waterfalls; saw the Tour guide Mr. Michael Kumah take the local tourists through various  adventurous activities and explorations.

Among the activities undertaken were mountain climbing and the narration of the historic events that took place in the mountainous rocks and wild life reserve. The local tourists also visited the museum of the National & Cultural History at Shai where the remains, skins and bones of some wild animals and reptiles were preserved. 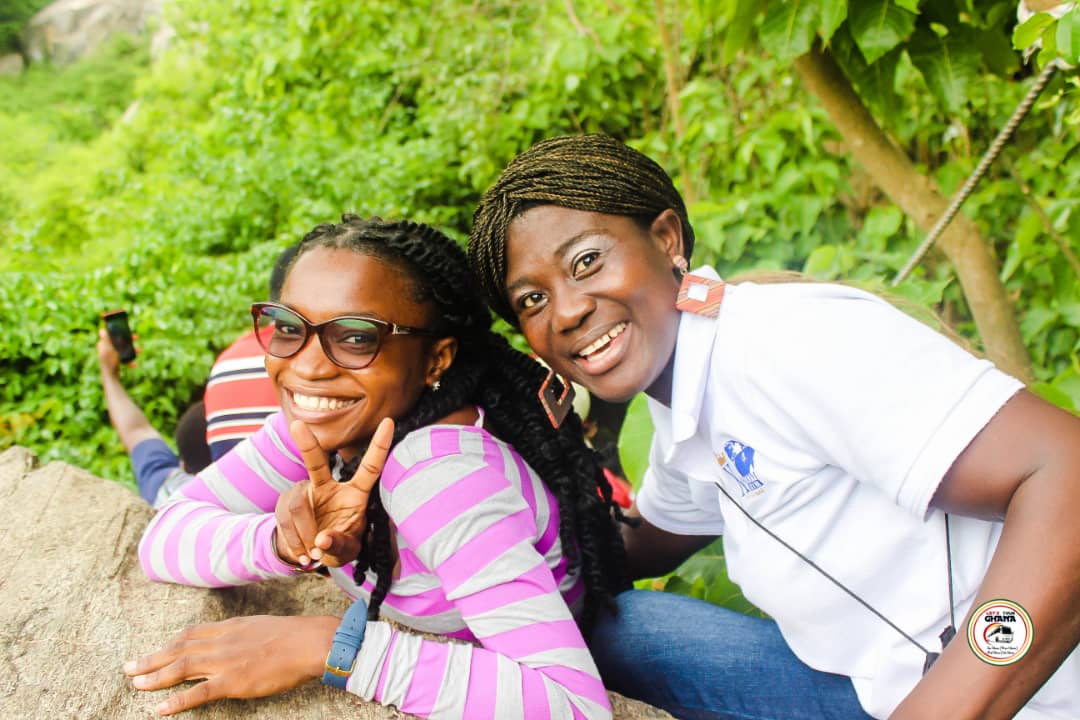 The tour guide explained to the local tourists that in 1892, the Colonial Masters (the British) forced the Shai people to leave the rocks, prompting them to find new settlements in the modern Dangme Districts including Dodowa and Agormeda. Consequently, each year in September, the people went to pay homage to their ancestral home to celebrate their festivals known as ‘Many3’.

At the Tsenku Waterfalls, the tourists witnessed and enjoyed the flowing natural waterfalls splashing through the Chenku rocks.

Mr. Michael Kumah added that, after the Shai people left, some bats took over the caves.

“‘Let's Tour Ghana Club’ seeks to tour all the regions of Ghana, promote domestic tourism as always preached by the newly sworn in Minister of Tourism, Arts and Culture (MOTAC), Hon. Dr. Mohammed Awal and the CEO of GTA, Mr. Akwasi Agyeman.  As stated by the Minister…he will make Ghana's tourism hub a game changer in the economic transformation, Let's Tour Ghana is part of the springboards to the realisation of this vision by the Tourism Minister.  As elaborated.., he has resolved to turn the economic fortunes of the sector by creating massive employment opportunities for the Ghanaian citizenry. He expressed his commitment to make Ghana's Tourism sector number one contributor to the country's GDP from its current third place ranking from the economic performance in Ghana and also he desires to generate five billion dollars from the Tourism industry by December 2022”, stated the Corporate Affairs of the Ghana Tourism Authority (GTA).

Founded on February 10, 2021, ‘Let's Tour Ghana Club’ is spearheaded by Isaac Kofi Arthur, Rebecca Kumah and Lennox Leckson who are the 2020/2021 National Service Scheme (NSS) Personnel at the main Head Office of the Ghana Tourism Authority. They have a mission and vision to tour all the 16 regions of Ghana, promoting domestic tourism and projecting Ghana on the Global front for international tourism as well. 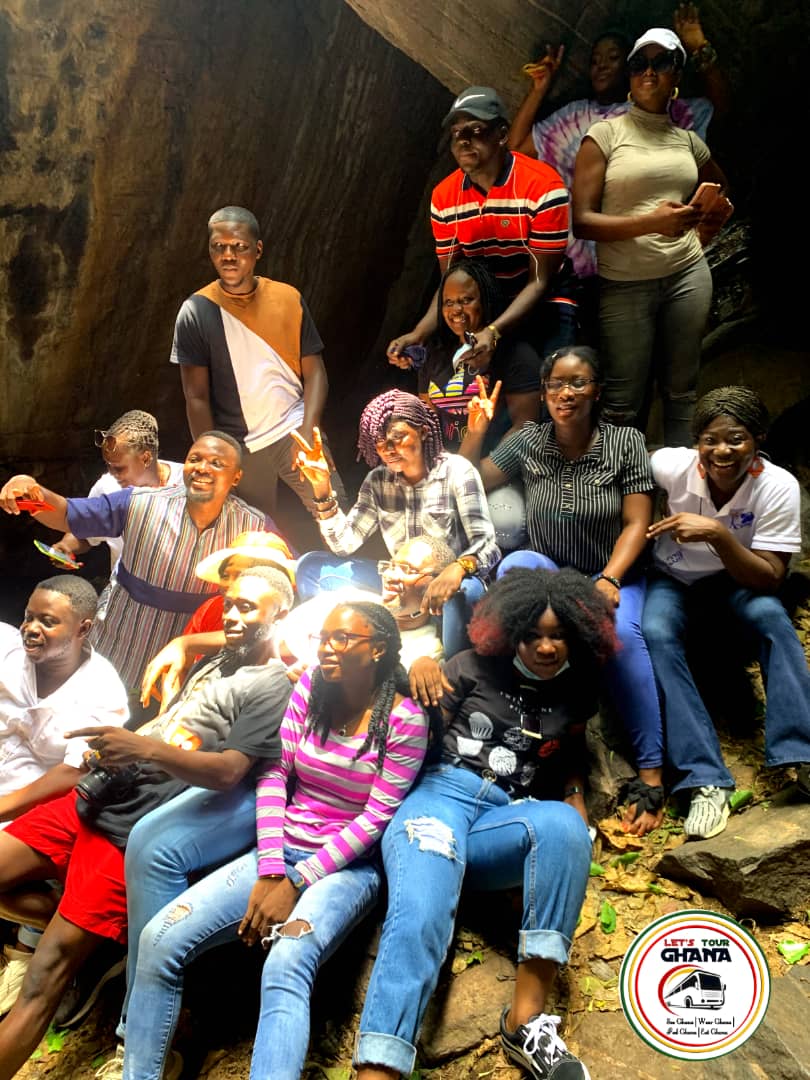 Currently, the club’s membership stands at a 100 and over. 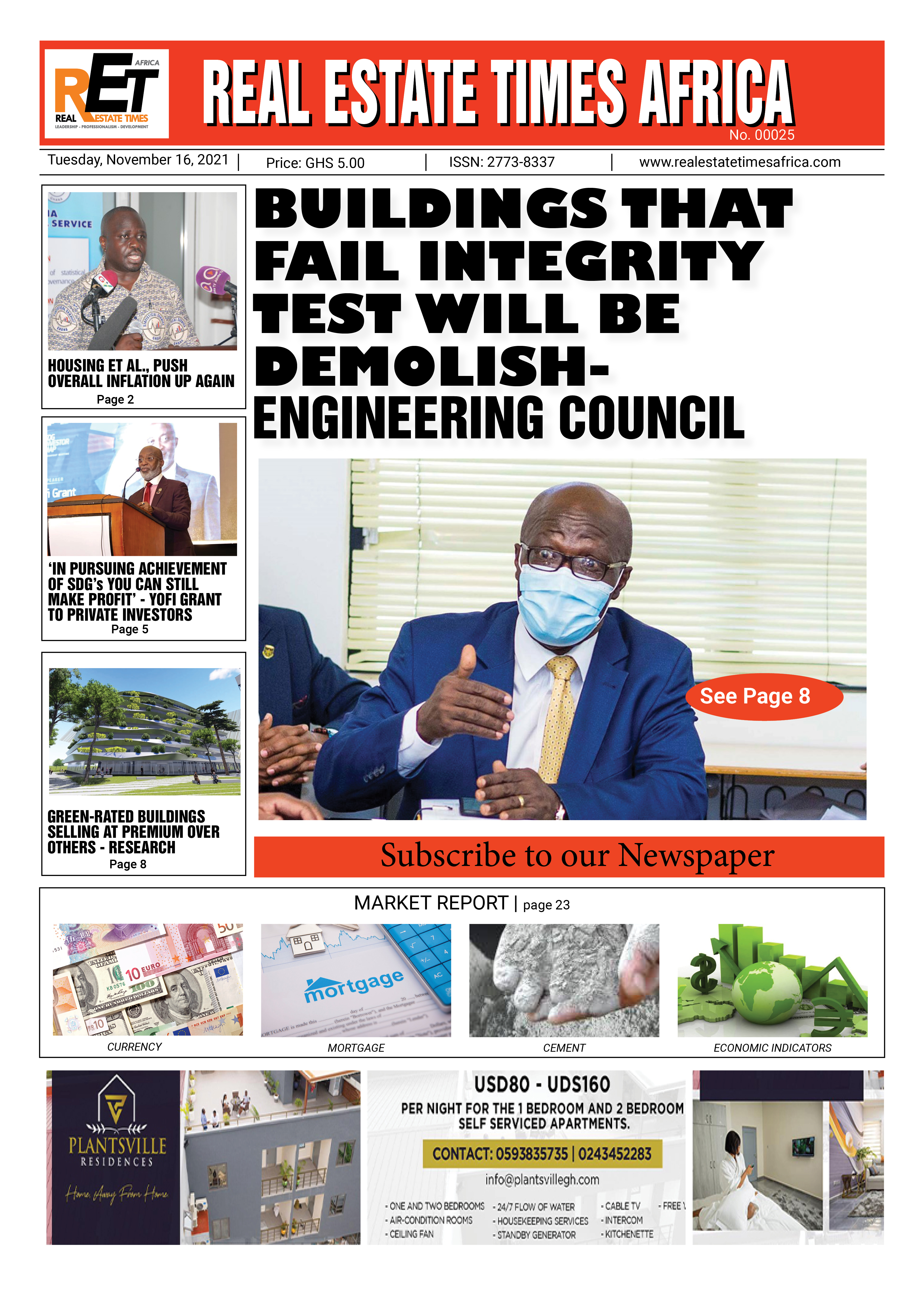