The Valco Trust Fund on Tuesday, September 29, 2021, commissioned the first kindergarten school built as part of the zero schools under trees project, at Faith Kope in the Ada East District of the Greater Accra Region.

The facility, which has two classrooms, a canteen, an office and washrooms for both teachers and pupils, is tied to a colourful and spacious playground. 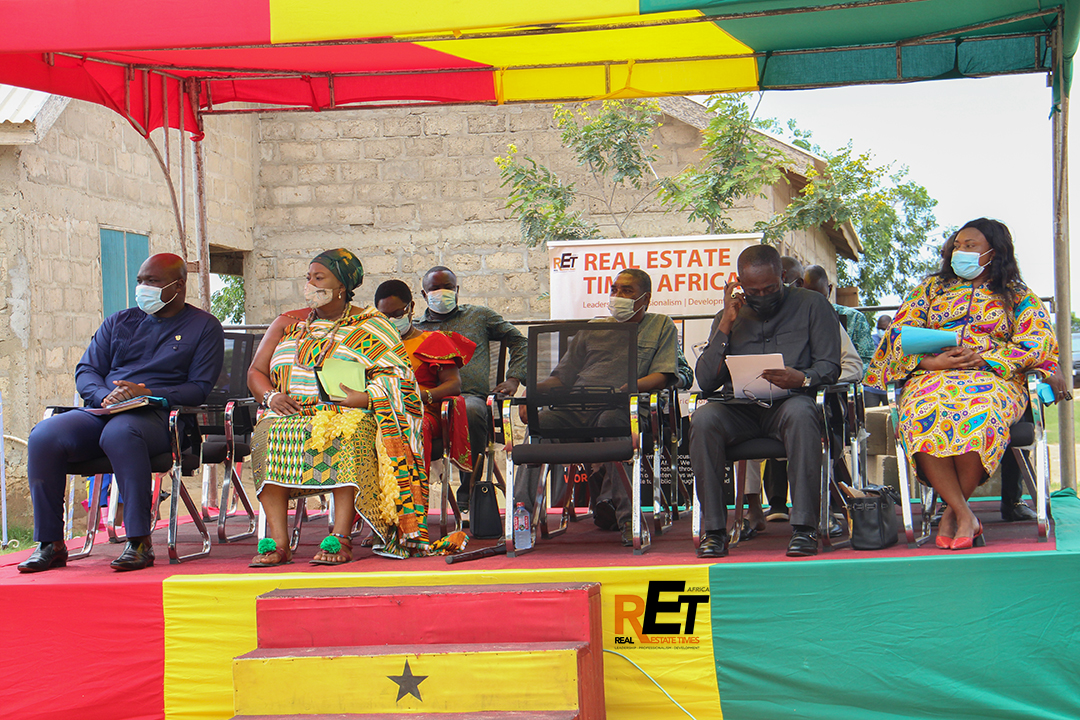 In a speech, the minister indicated the urgent need for infrastructure development for the kindergarten blocks in the country. This, he said, will provide the necessary environment for children to access early childhood development services.

He said this forms part of the kindergarten school policy of enhancing collaboration between the MMDAs and stakeholders in providing and integrating well-coordinated services for the optimum development of children, and added that schools under trees and deplorable school structures are prevalent in all the regions, for which the Valco Trust Fund and Energy Ministry are leading the way in funding for the elimination of all schools under trees within the next five years. 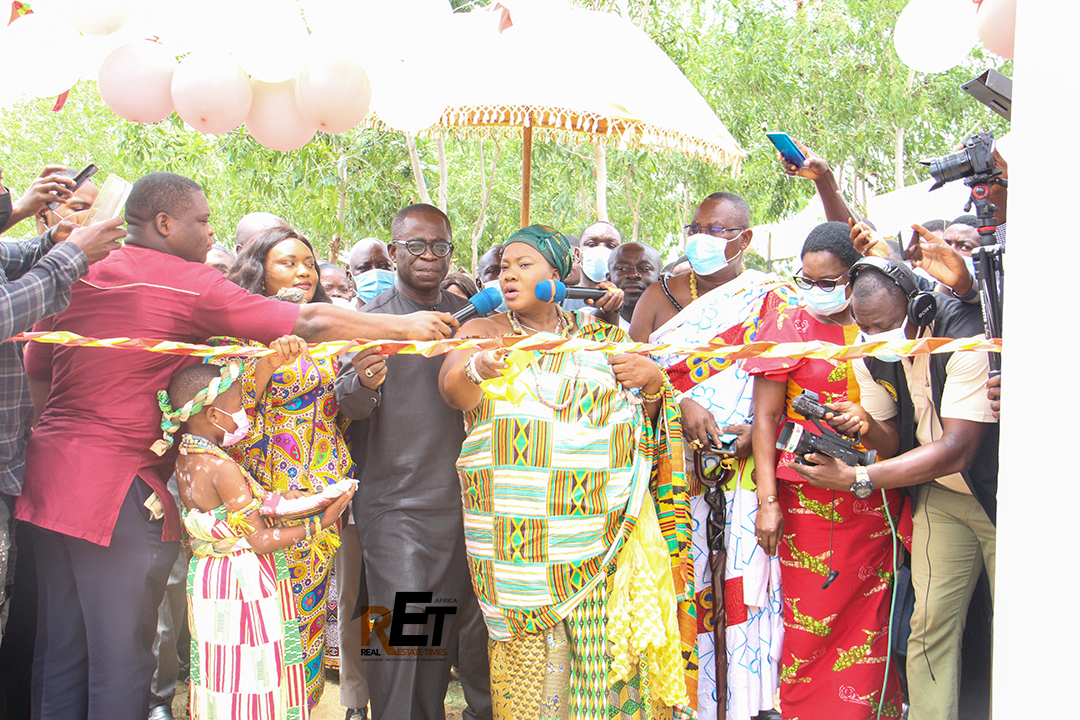 He appealed to managers of the facility and stakeholders to maintain it for its intended purpose. "I am pleading with the District Assembly, the management of the school, and the traditional leaders of the Ada traditional area to keep the structure well and use it as bait to ask for more," the minister said.

On his part, the Ag. Executive Director of Valco Trust Fund, Kelvin Kweku Yeboah, singled out for praise the Hon. Mathew Opoku Prempeh, energy minister, for the massive support he has rendered towards the ‘zero schools under trees' project. He said the initiative is in line with President Nana Akufo Addo’s vision of providing quality basic education to the people of Ghana, particularly those in less endowed communities, to have a quality educational infrastructure.

"I wish to inform you that apart from this very school, eight other schools in the Bono, Bono East, Ahafo, Upper West, Oti, Upper East, and North East regions are also completed and will be commissioned within the next two weeks," Mr. Yebaoh said. 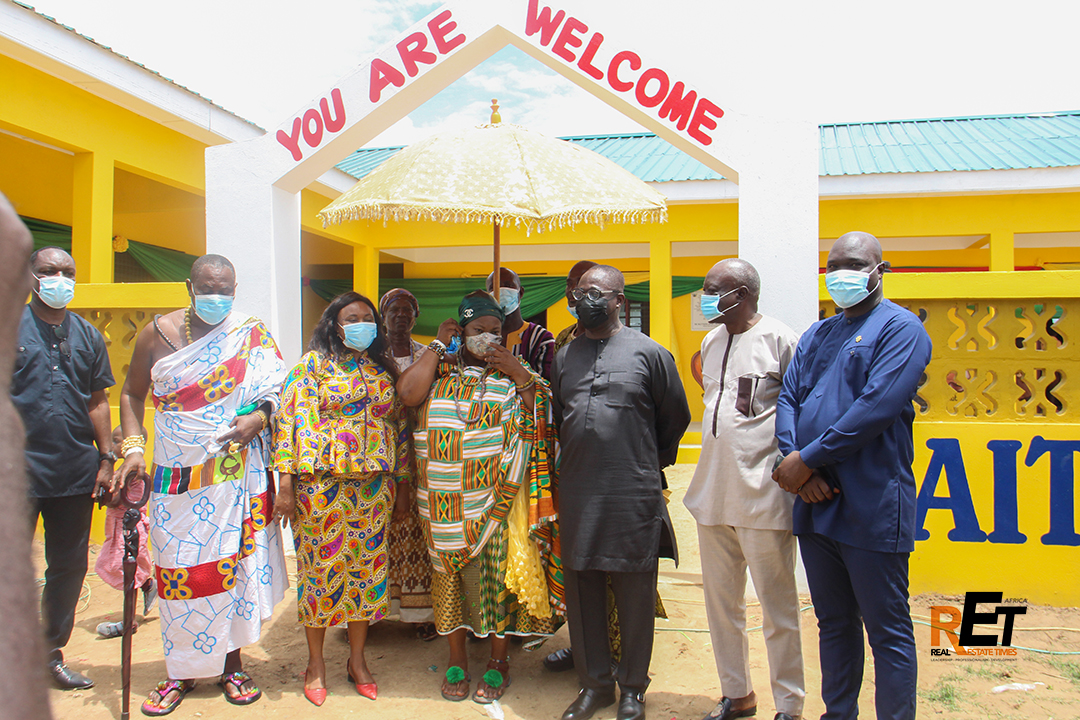 He mentioned that the remaining nine of the first eighteen schools will also be completed by the 30th of October 2021.

What Goes Into Pricing A House? 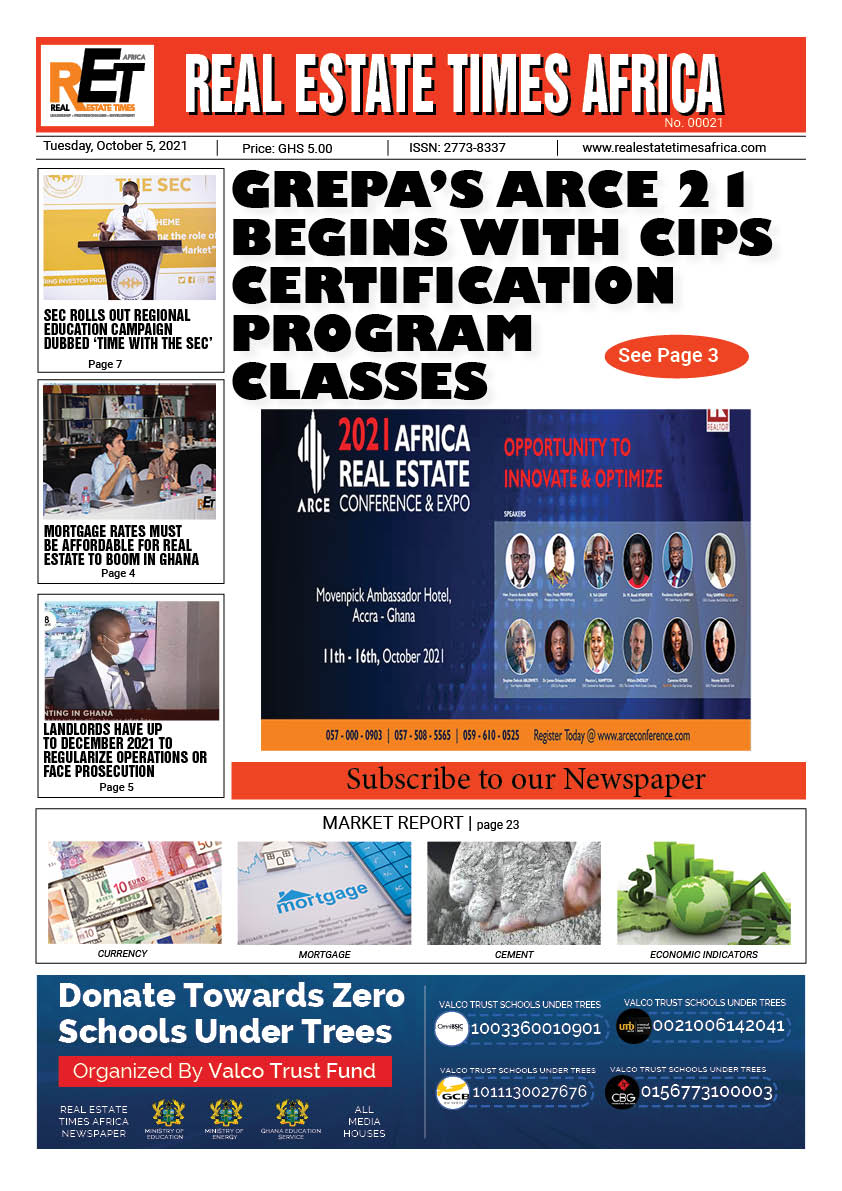 Realtors in Ghana must come together to win the Real Estate - Dr. Michael Boadi Nyamekye

What You Need To Know About Housing In Ghana - Hon. Freda Prempeh