The Monetary Policy Committee (MPC) of the Bank of Ghana (BoG) in its 103rd meeting has raised the country’s Policy Rate by 100 basis points from 13.5 percent to 14.5 percent noting that recovery in the real sector of the economy was progressing at a steady pace with high frequency economic indicators reflecting the increased momentum in the pace of economic activity, close to the pre-pandemic levels.

The Committee was particularly concerned about inflation that consistently rising from as low as 7.5 percent in May 2021 to 11.0 percent in October driven by both food and non-food price increases.

“The two readings since the last MPC meeting pointed to a sharp increase in headline inflation from 9.7 percent in August 2021 to 10.6 percent in September and further up to 11.0 percent in October.

“Currently, headline inflation is above the upper limit of the medium-term target band and the Committee noted significant risks to the inflation outlook. These risks include rising global inflation, high energy prices, uncertainties surrounding food prices and investor behaviour.

Given these considerations, the Committee therefore decided to raise the policy rate by 100 basis points to 14.5 percent,” the report reads.

“The industry’s Capital Adequacy Ratio of 19.8 percent as at end-October 2021 was well above the current regulatory minimum threshold of 11.5 percent.

More so, credit issuance to private sector has started to pick, albeit a slow pace adding the recovery in credit is expected to continue on the back of anticipated net ease in credit stance by banks and increased demand according to BoG.

The Committee concluded by revealing that consumer and business sentiments have turned around, driven by perceived improvements in economic prospects, although consumers expressed concerns about current household finances. 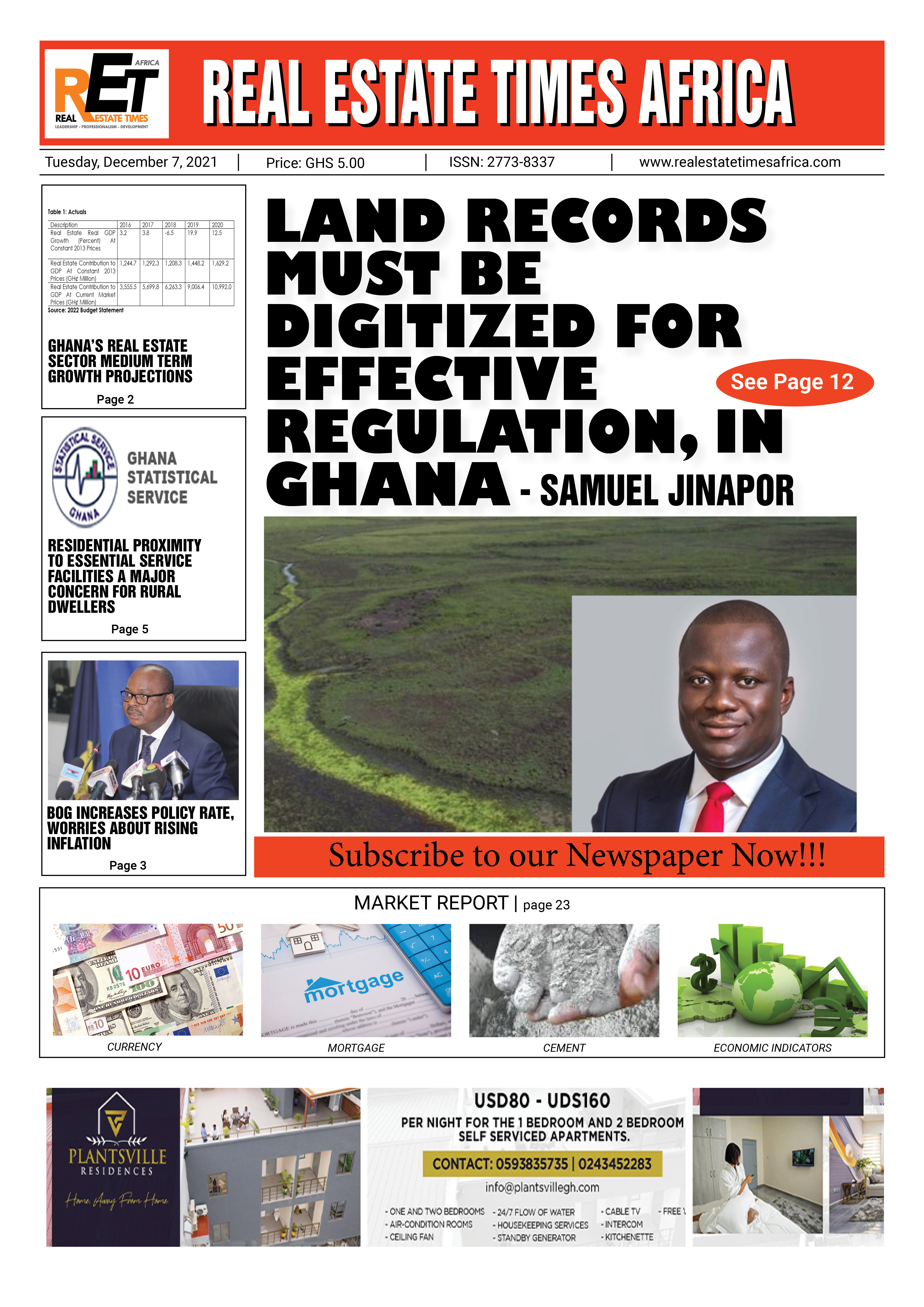 We Want Consultative Solutions to Infrastructure Challenges in the Tertiary Sector - Dr. Jinapor